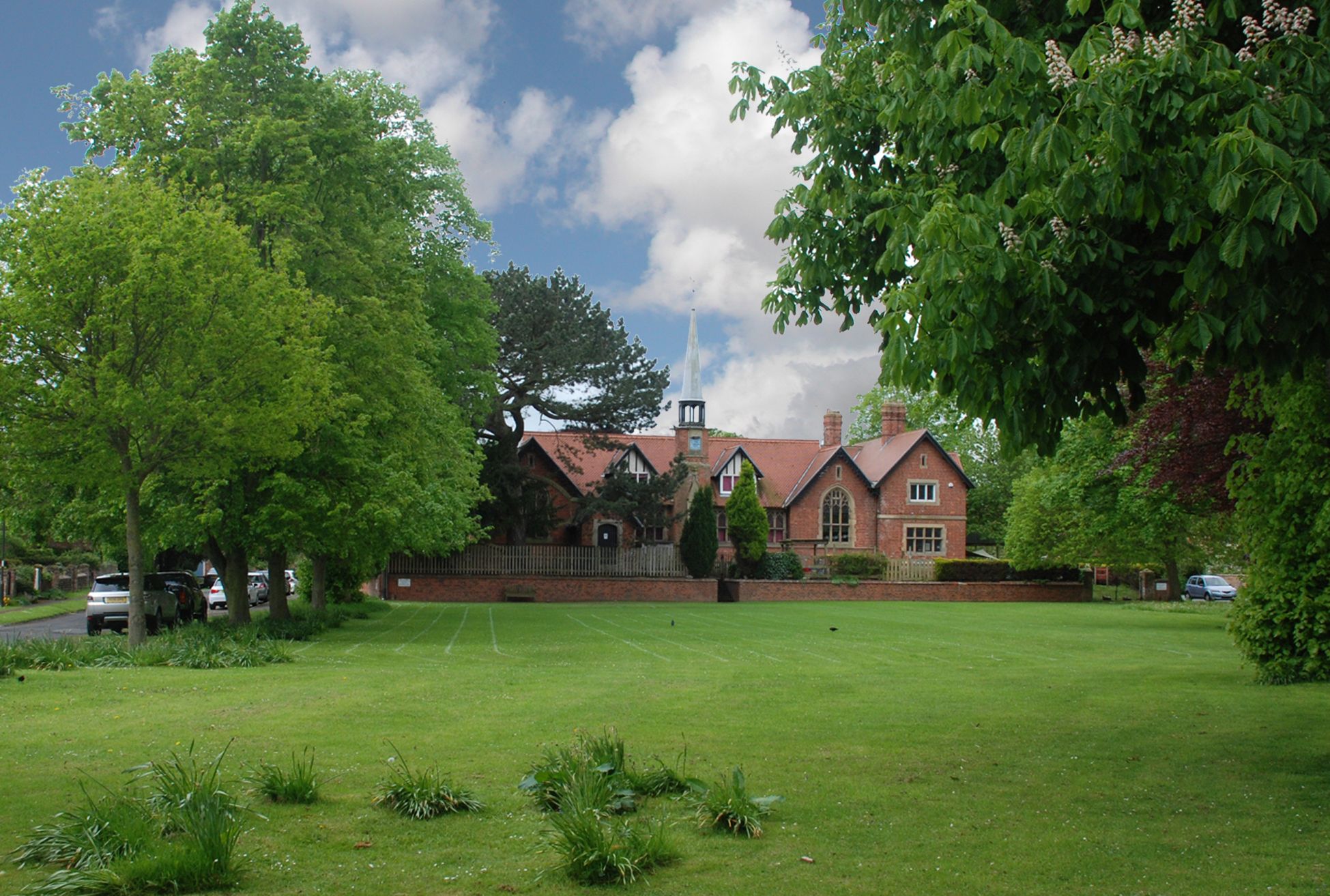 Roecliffe is a village and civil parish in the Harrogate district of North Yorkshire, England. It is situated near the A1 road motorway west of Boroughbridge. It is on the banks of the River Ure and the community centres on the village green which doubles up as the school playing field. The village has a pub, The Crown Inn, which offers 5 star accommodation whilst bringing the 16th century back to life. The village itself is surrounded by scenic views with St Mary's Church, Roecliffe as its main attraction in the heart of the village. The church is believed to be the only church in the country with an entirely vaulted roof. Close to Roecliffe are the Dales and the Yorkshire Dales National Park which is known for its spectacular scenery and range of wildlife habitats. 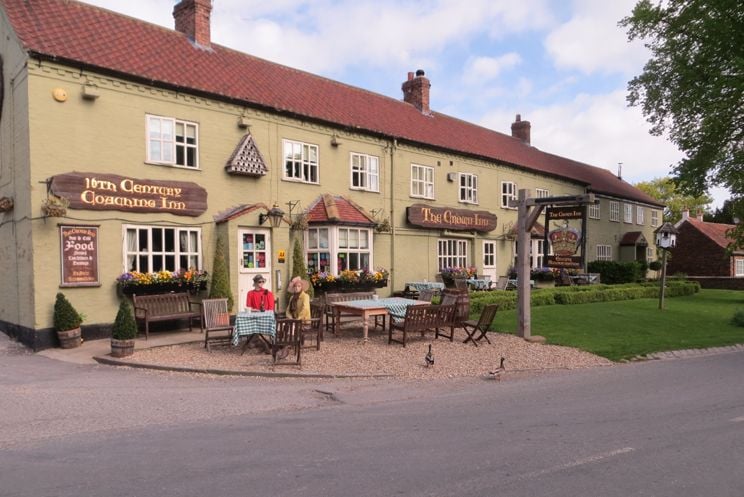 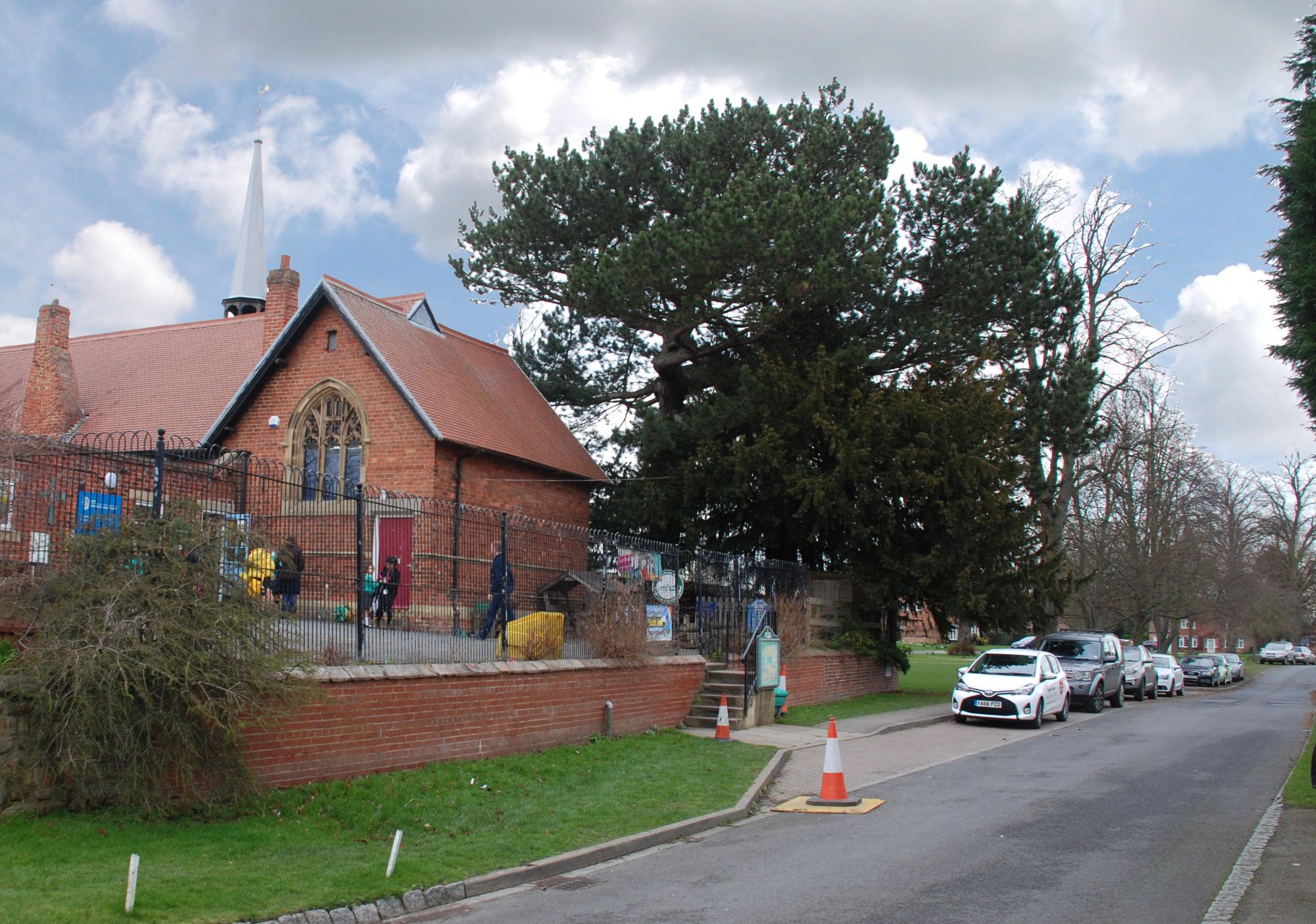 The Manor of Roecliffe formerly belonged to the Crown and formed part of the Parish of Aldborough, which also comprised Boroughbridge, Upper and Lower Dunsforth and Minskip, as well as Aldborough itself. Perhaps because it already belonged to the Crown, it does not appear in the Domesday Book. It is first recorded in the Court Rolls of Edward I (1272) which record the business of the Manorial Court and the Manorial Accounts. The Court was held twice a year but it is not known where its business was transacted

In the 1870s, Roecliffe was described as:

&ROCLIFF, or Roecliff, a township-chapelry in Aldborough parish, W. R. Yorkshire; on the river Ure, 1½mile W S W of Boroughbridge r. station. Post-town, Boroughbridge, under York. Acres, 1, 794. Real property, £2, 497. Pop., 231. Houses, 53." From this we can tell Roecliffe was a small village with a minimal population. The Village has changed little since that time.

The occupational structure in the area in previous years was fairly simple as there was not much work available for such a small undeveloped area.  There were few occupations for the people of Roecliffe, work was simple and mostly handiwork on fields and farms.  Agriculture and general workers were the most common occupation for males in the past.  However although the majority of females worked in the domestic service, many had jobs that were unspecified so information may be inaccurate. Based on population statistics and the surrounding landscapes, it could be argued that the area has not been developed or built upon over the last 150 years and that the people in the area look for work in nearby villages such as Boroughbridge or may even travel further to look for work. Little development can lead to issues such as limited public transport, few shops, schools and other essential services needed for the people in the area.

Roecliffe has one school, Roecliffe Church of England School, a primary school for the local children, it has outstanding ofsted reports and is becoming more popular every year. The primary school educates children ages 4–11/ years 1–6 with a group for pre-reception children. The staff are all highly dedicated to their work and love their school. The village green sports a 400m track and football pitch. Dogs are banned for health and safety reasons and it is still a great place for children in the village to play and enjoy the village.

On a warm sunny day the walk around Roecliffe Ramble will take you from the village starting at the church and along the River Ure passing locks and Newby Hall (an eighteenth-century country house situated on the banks of the river) making it a perfect day for a family outing or just for a stroll in the countryside. Also nearby is a caravan and camping site in Boroughbridge allowing tourists, visitors and families to enjoy a camping trip in the scenery with activities such as hiking in mind.

Public Footpaths abound in all directions. Walk along the river side to the lock, or to the wildlife nature reserve in Staveley. Minskip and Nun Monkton are also linked by pathways. 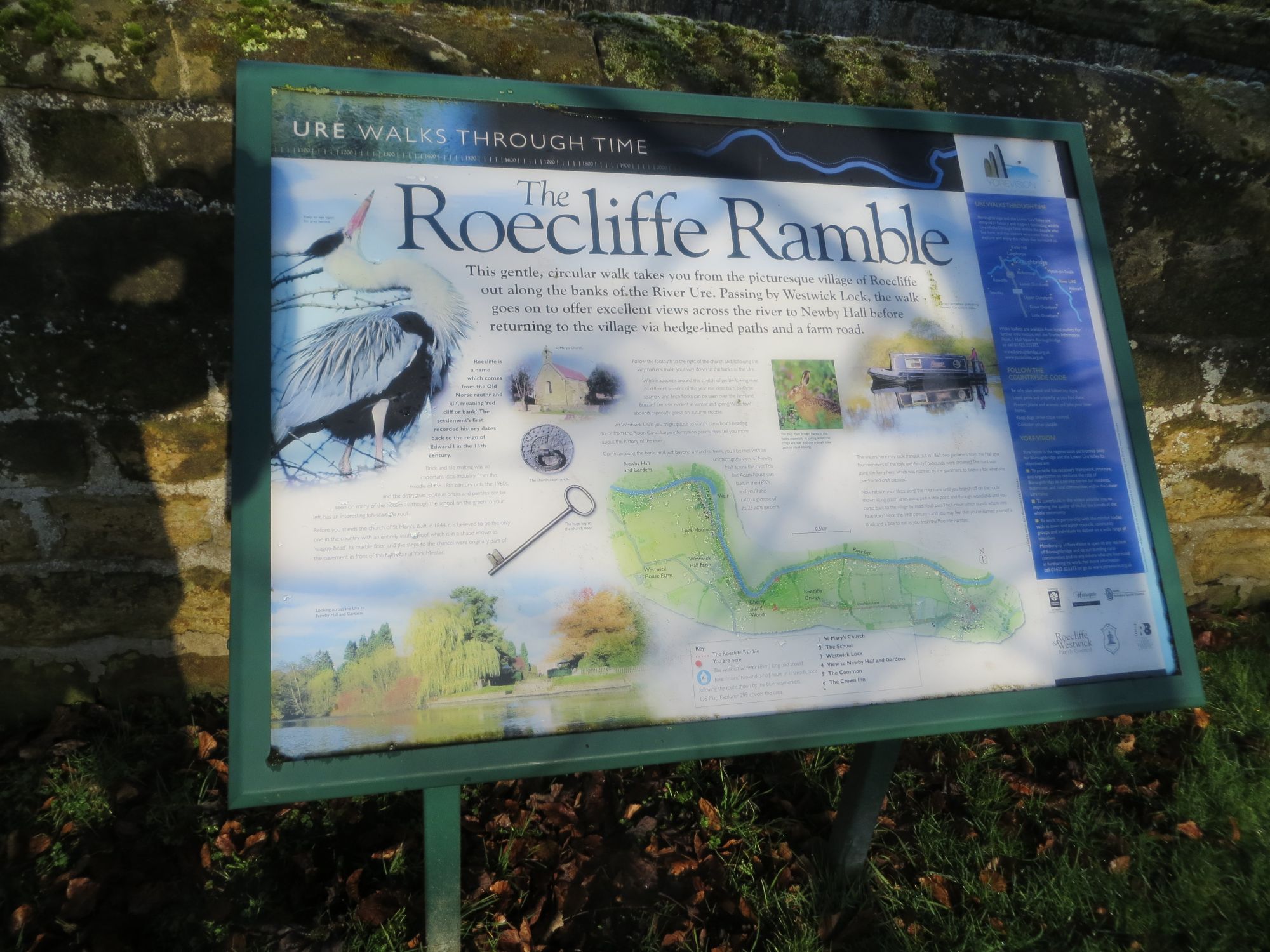 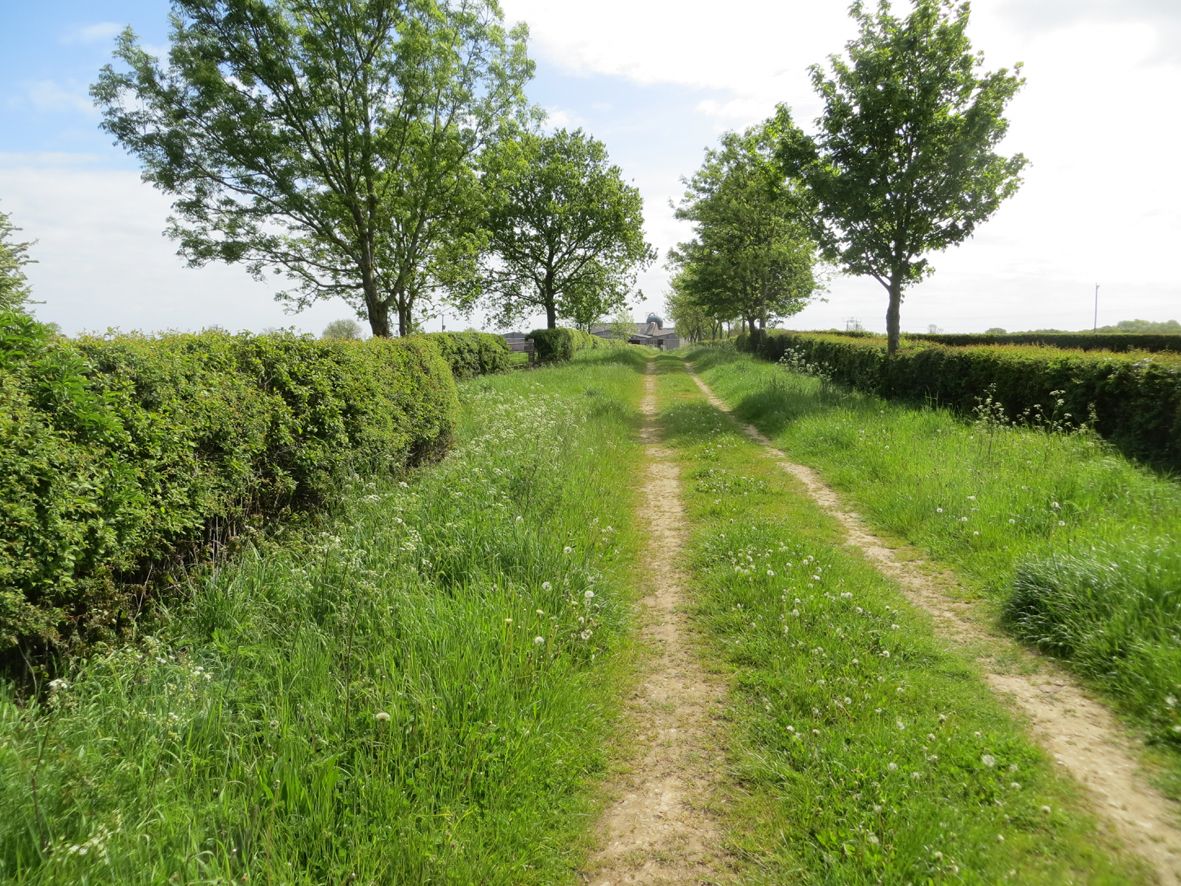